THE FASTEST FOUR-DOOR PRODUCTION SEDAN IN THE WORLD 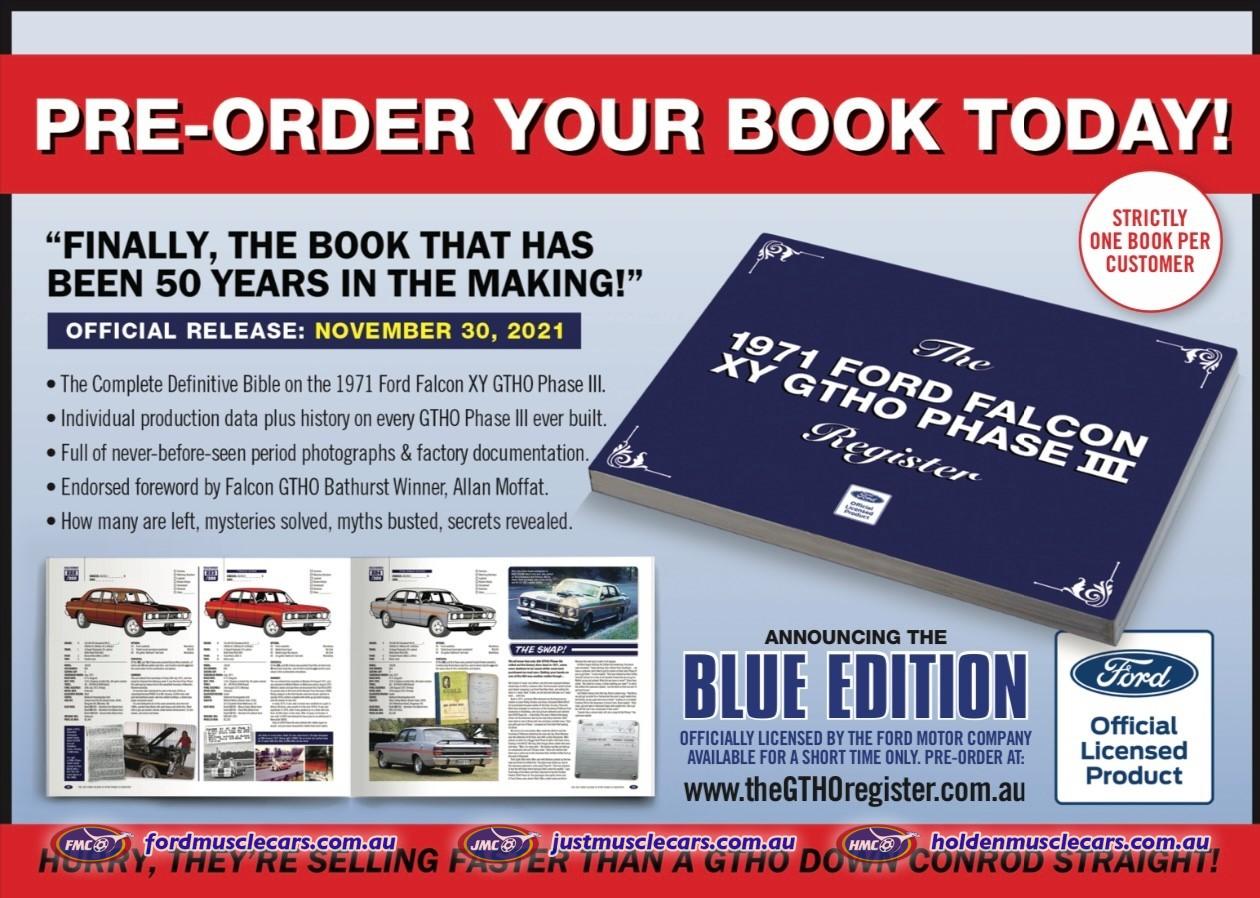 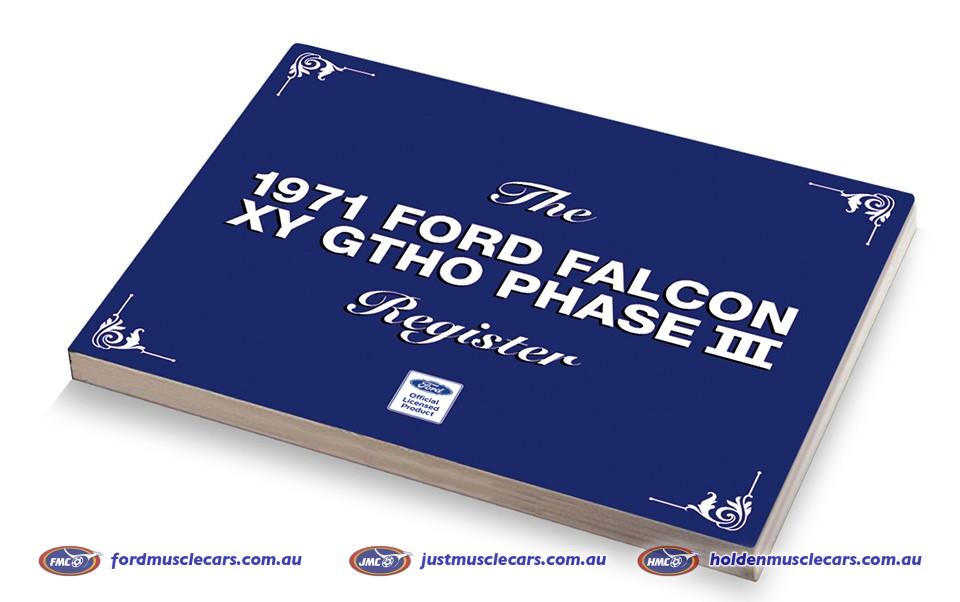 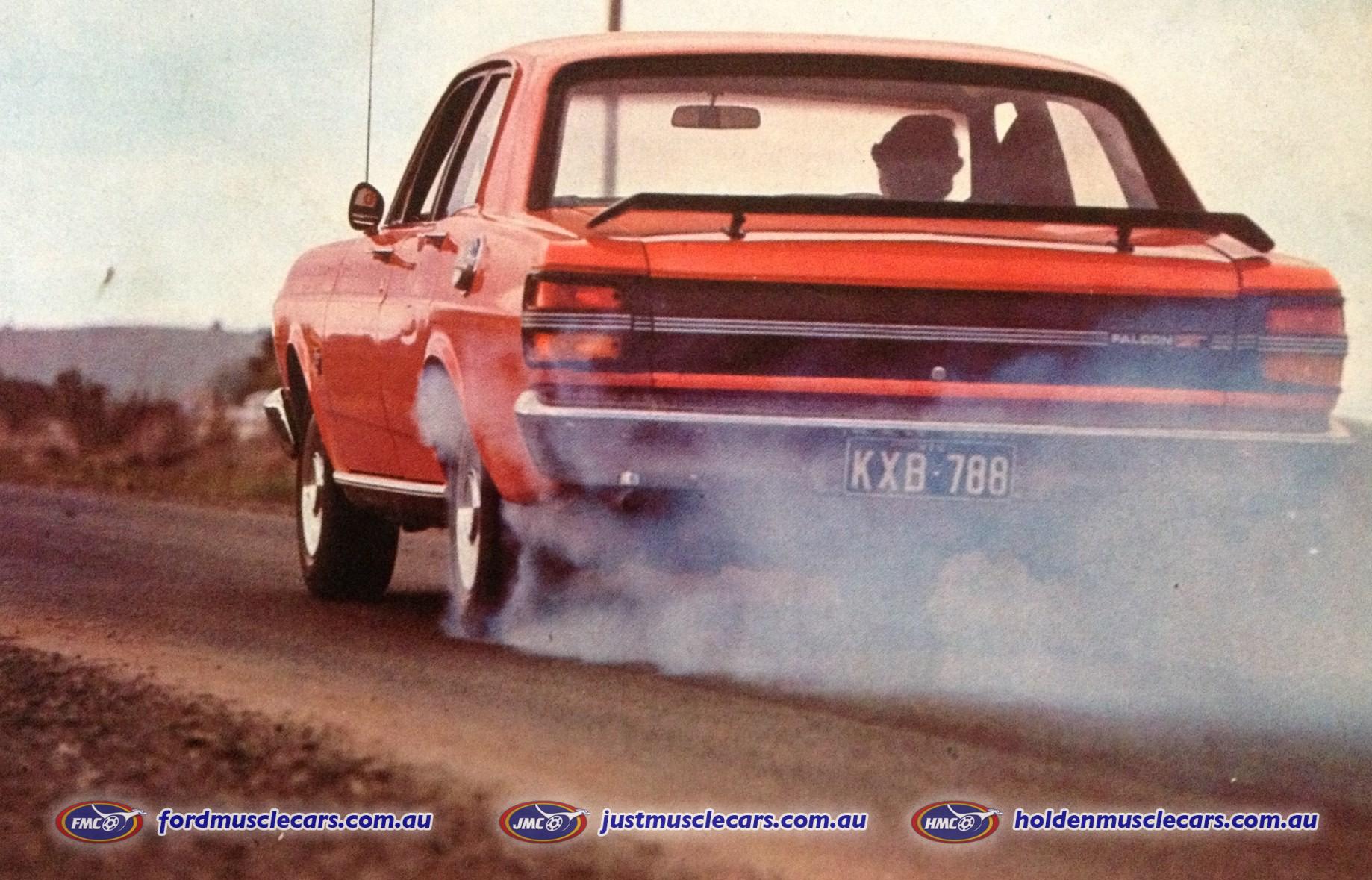 THE FASTEST FOUR-DOOR PRODUCTION SEDAN IN THE WORLD

Re: Finally, the book that has been 50 years in the making!  Announcing the Blue Edition – GTHO Book

Thank you for your interest, the Blue Edition of THE 1971 FORD FALCON XY GT HO PHASE III REGISTER book is now available for pre-order for a limited time only. If you haven’t already ordered one, don’t miss out this time.

This book is now officially licensed by the Ford Motor Company. To reserve your copy today, go to www.thegthoregister.com.au/shop

• Only those who missed out on the Black Edition can order the Blue Edition.

• There is a strict limit of one (1) copy of the Blue Edition GTHO book per customer, no exceptions.

• Those who previously ordered the Black Edition needn’t apply to give others a fair go.

• The Blue Edition is now officially licensed by the Ford Motor Company.

• The Blue Edition release is scheduled for 30th November 2021, sent with a tracking number.

Hurry if you don’t want to miss out this time, they’re selling faster than a GTHO down Conrod Straight!

This is a book you’ll never put down.

The complete individual production built data plus history on every GTHO Phase III ever built. Visit www.TheGTHOregister.com.au to see a sample.

If you currently own or previously owned a GTHO Phase III, and would like your GTHO story to be told (with/without your name published) within the GTHO book, please email us via the website www.TheGTHOregister.com.au