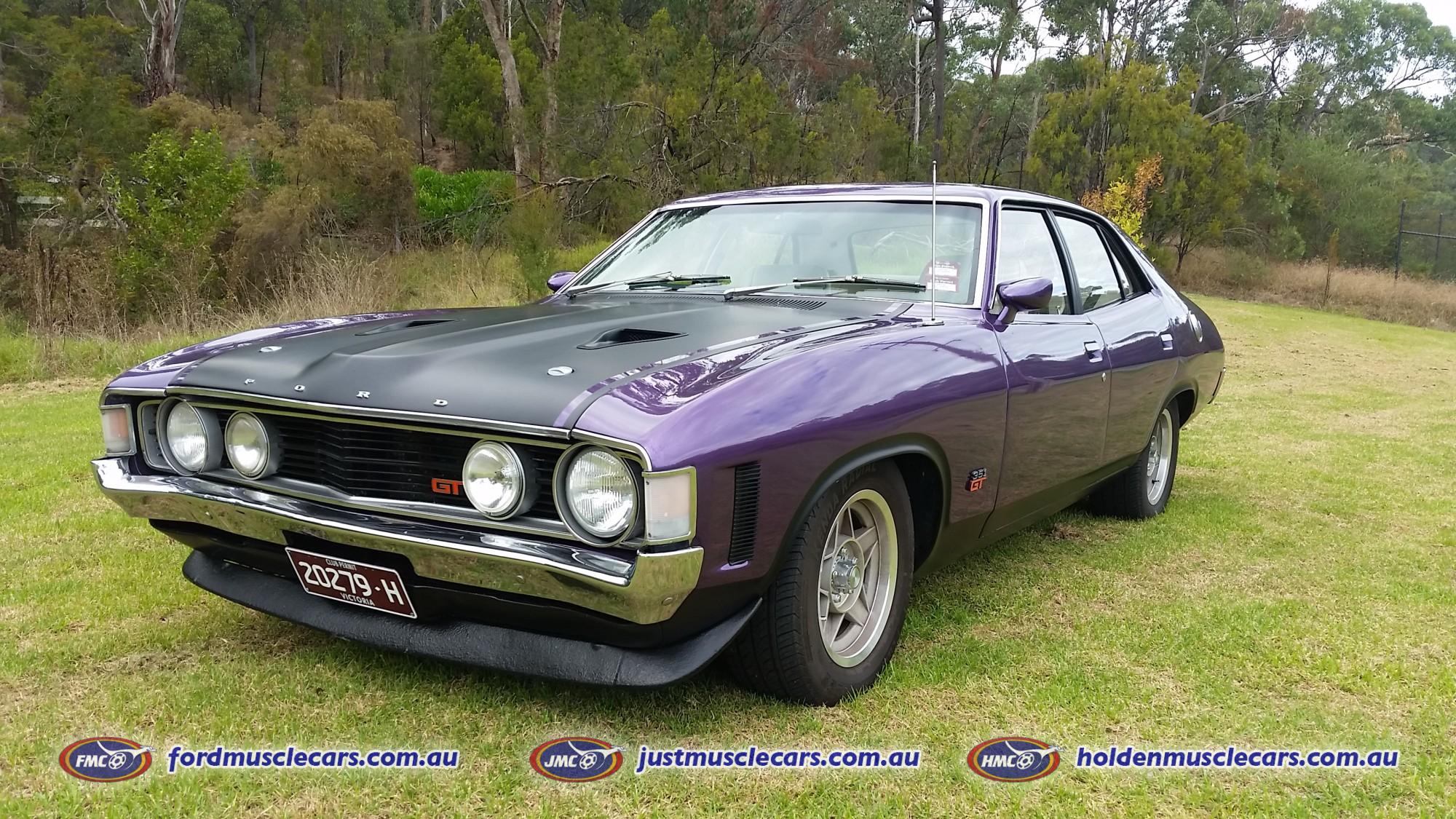 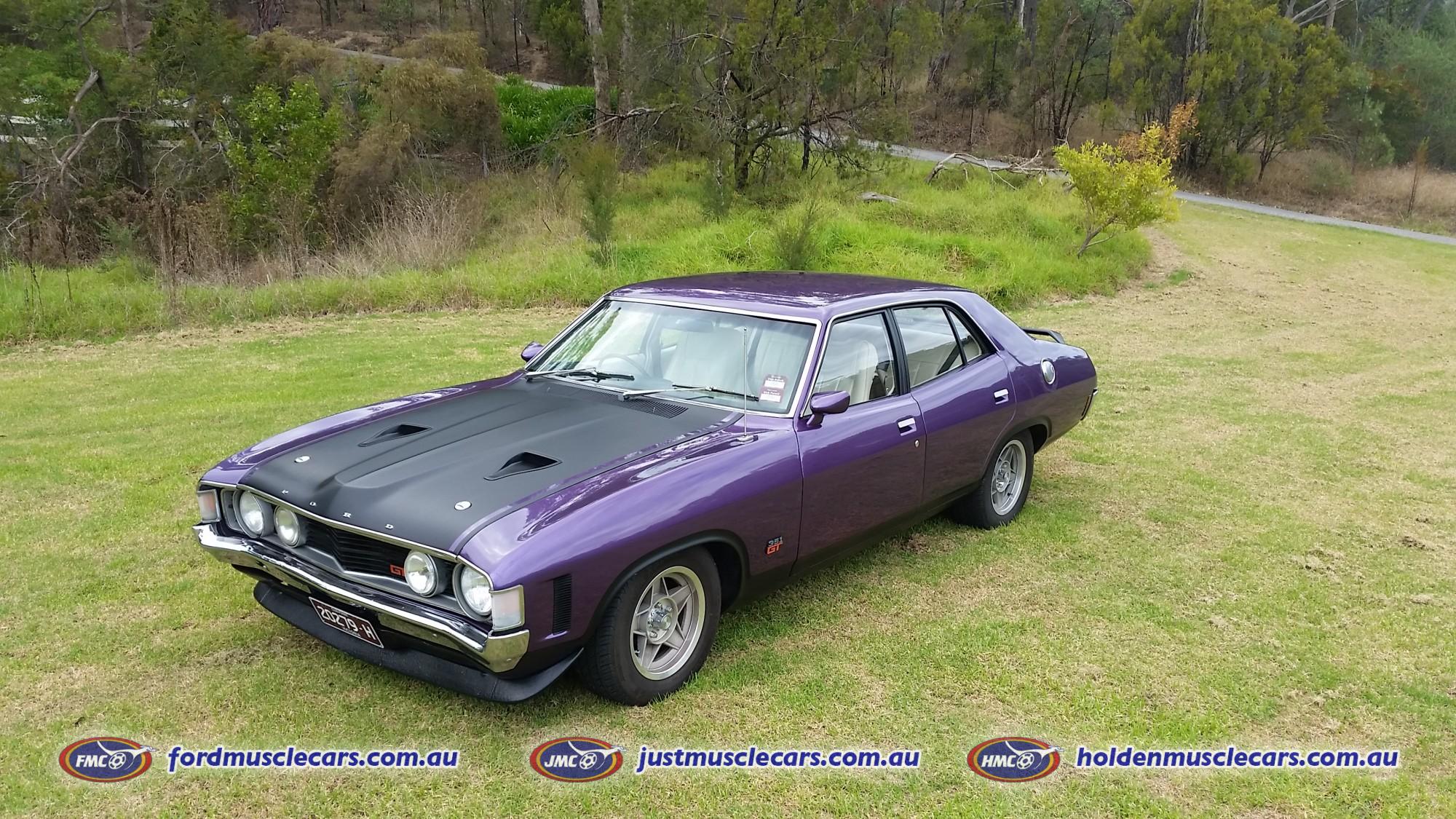 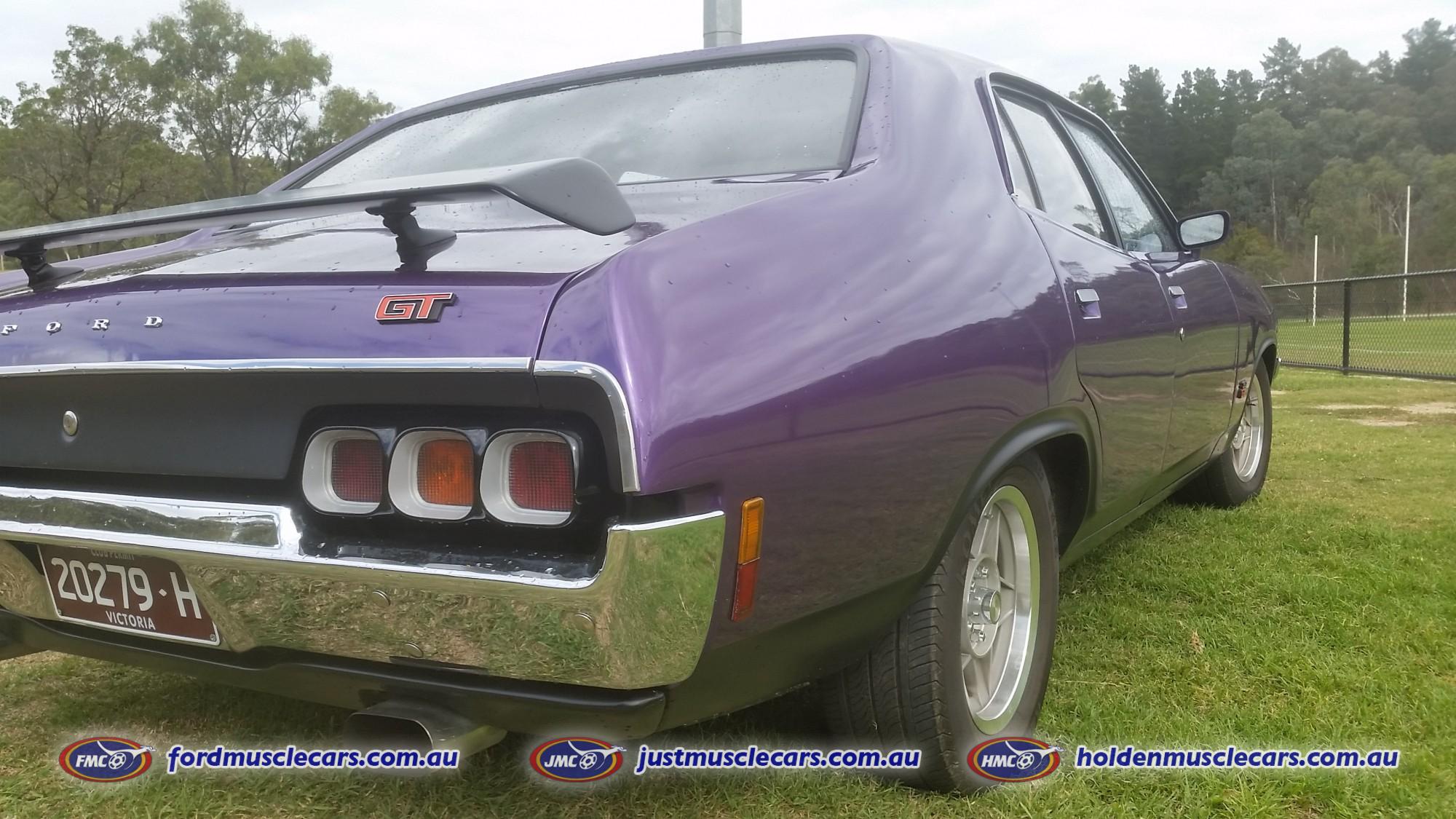 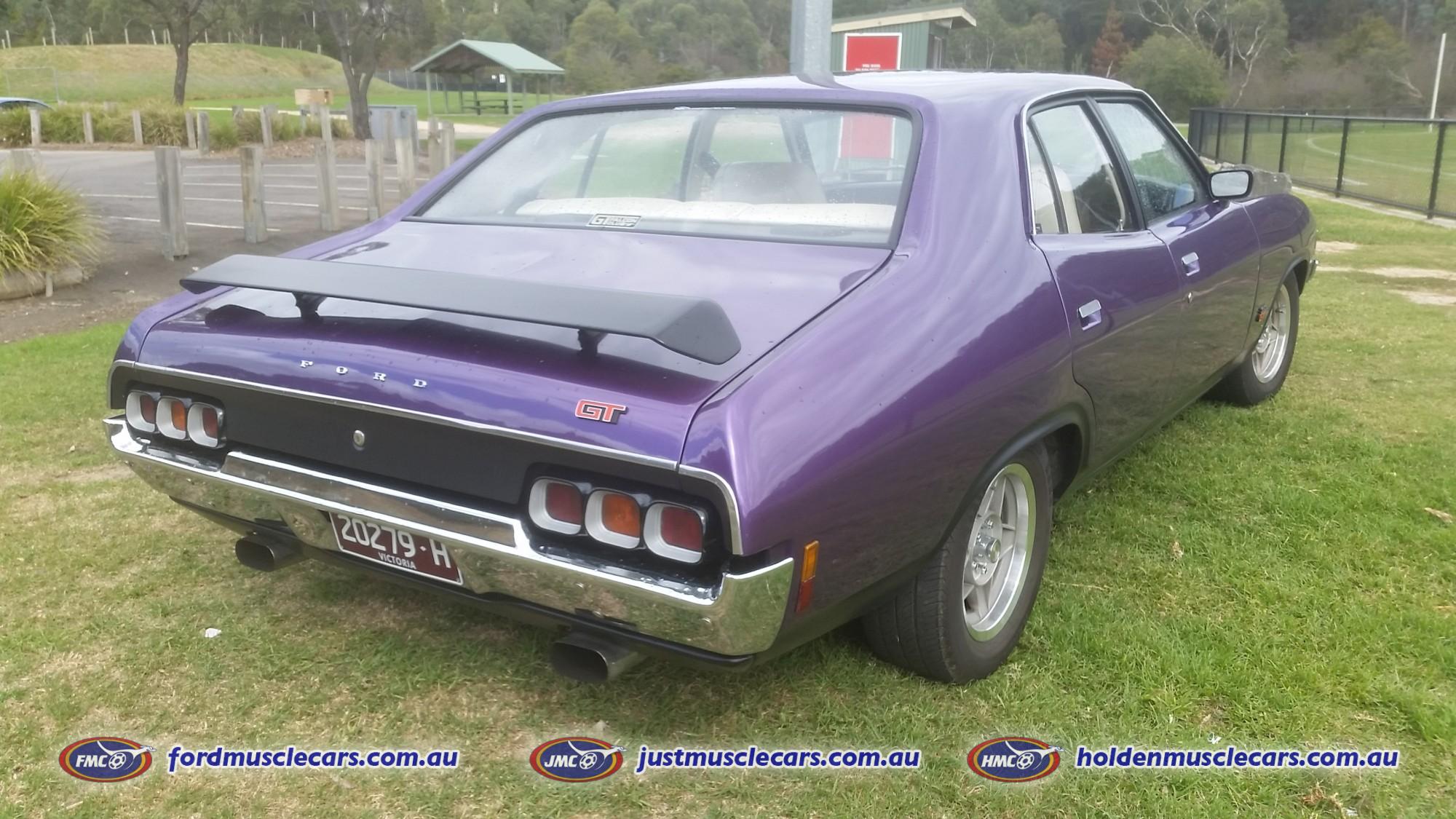 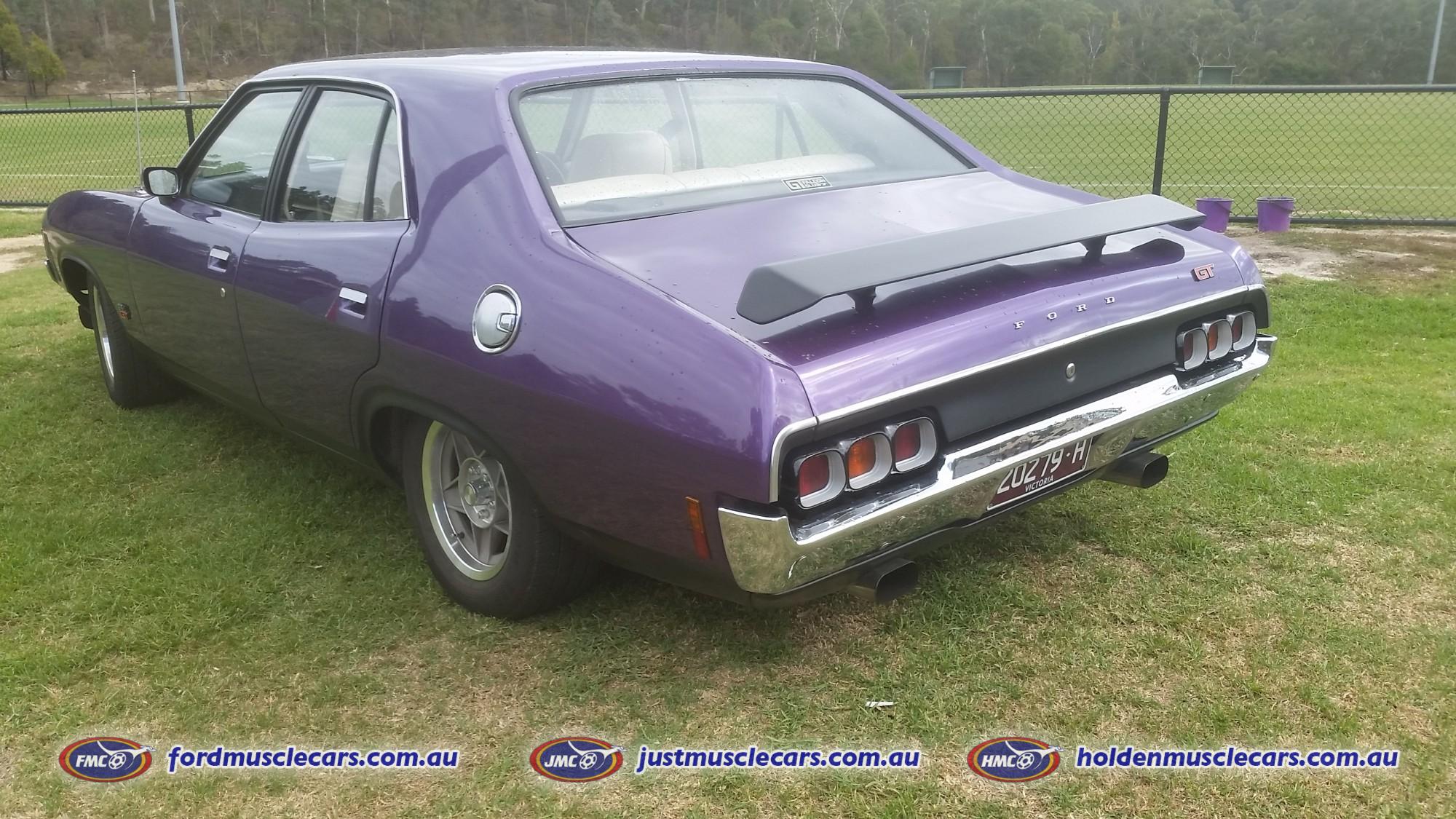 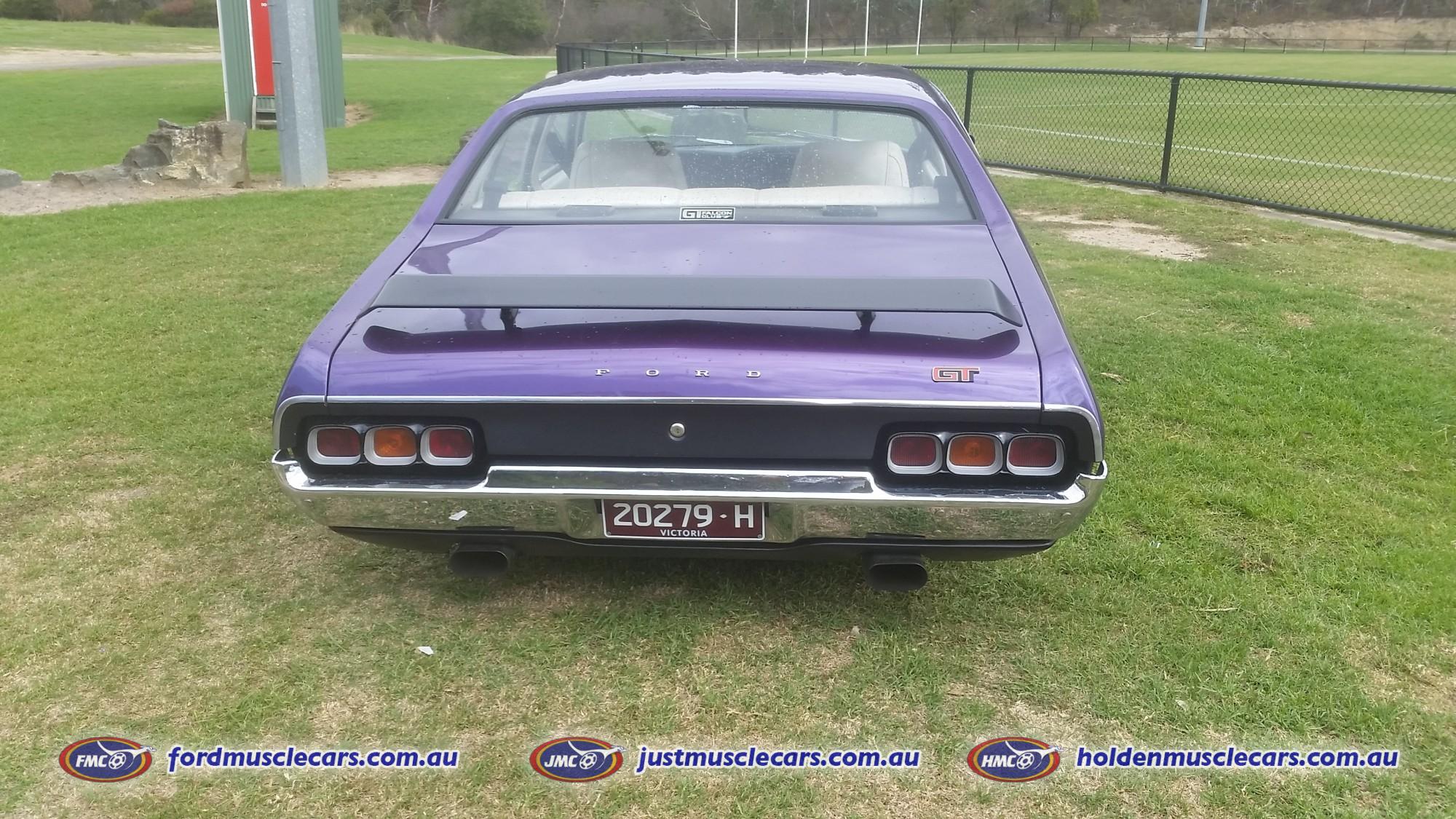 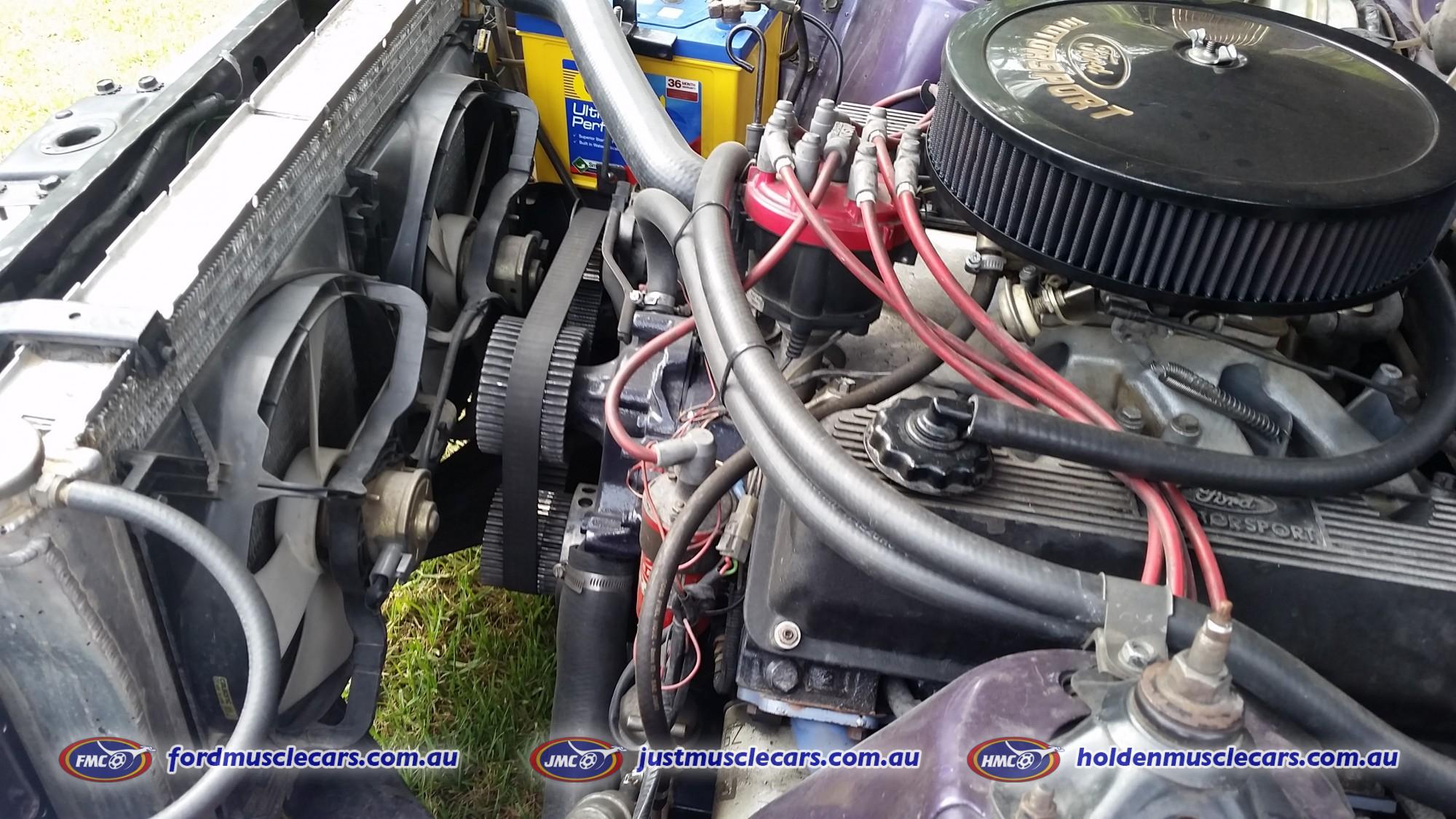 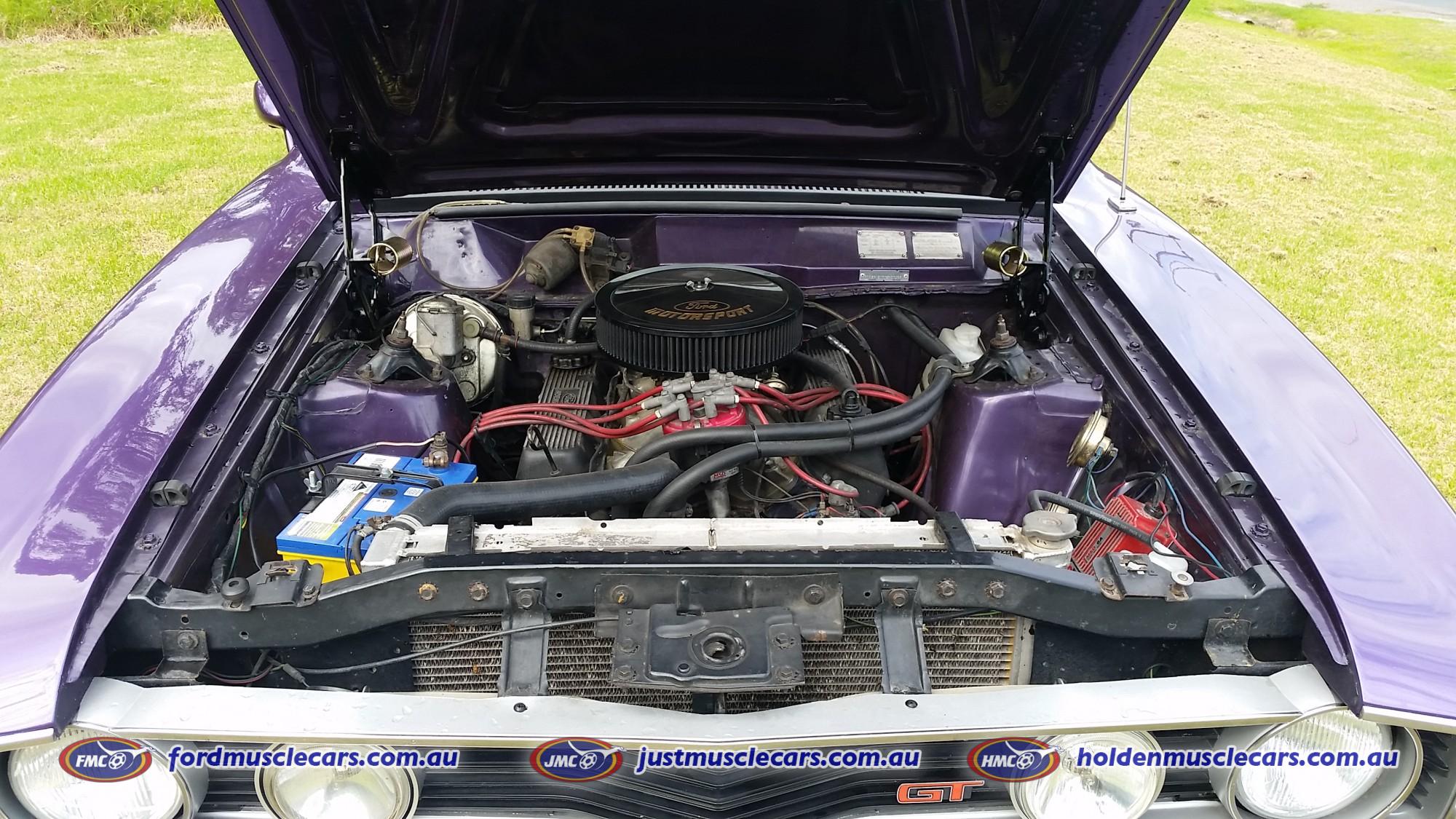 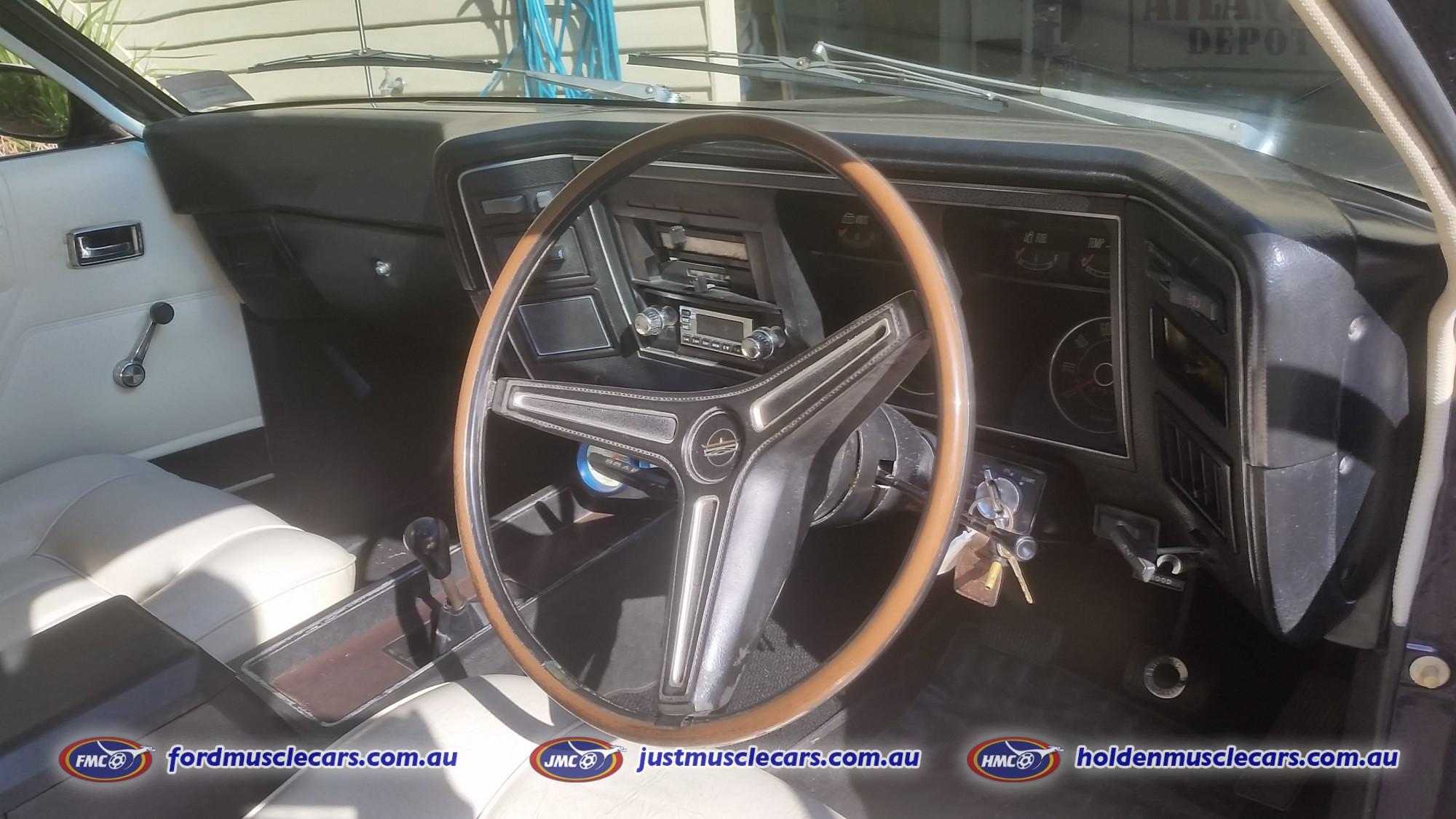 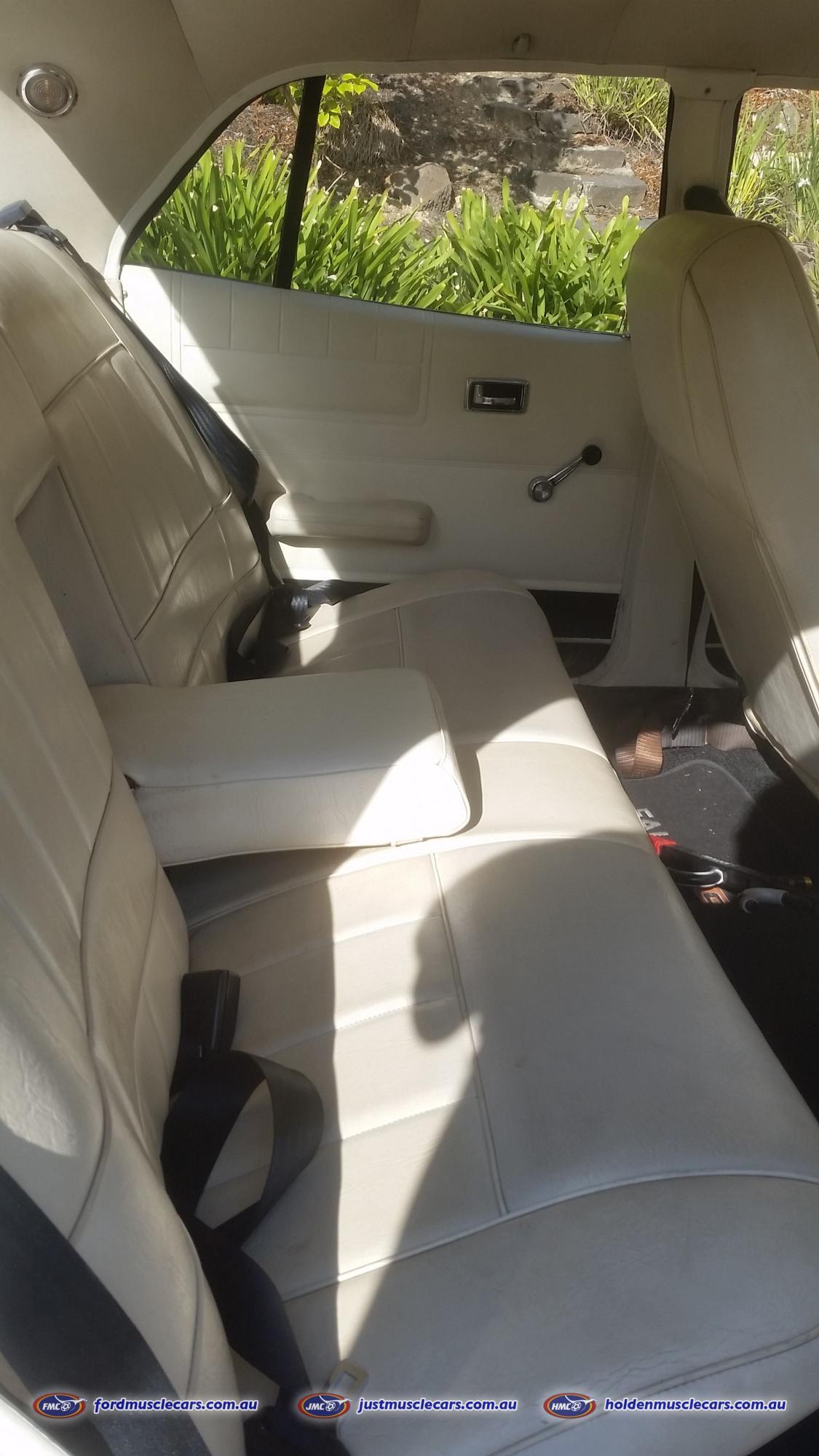 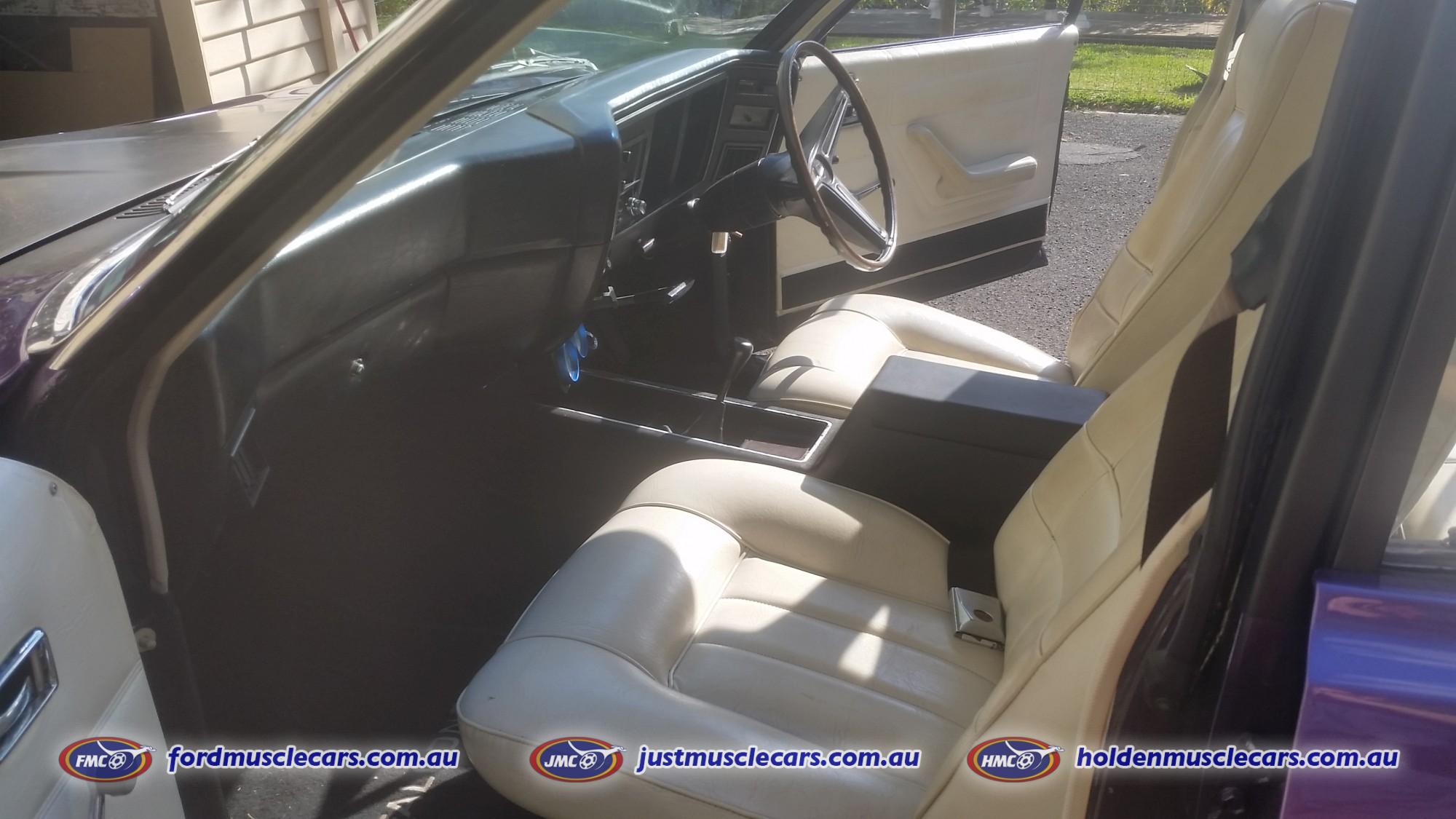 This car is exceptional value at $130,000. A roadworthy certificate will be supplied. The vehicle registration is paid for the next 9 months until December 2019.

18Th last XA produced and the last one to be exported to NZ. Car was exported with matching car, 1 of 3 in Wild violet and White interior. I have Ford verification letter stating it is only 1 of 3 cars with this spec.

Disk Brake Rear end and Numbered Holley Carbie is standard, left over parts from Phase IV/RPO’S that were applied to the last few XA GT’s.

Ford NZ moved from Wellington to Auckland in the 90’s and documentation from pre 90’s cars destroyed so it is difficult to trace car dealer delivery spec’s.

Car was imported back to AU in 2011 having been a Club raced car in NZ.

I purchased the car in November, 2011 from a NZ guy who bought it over with him from NZ  and had money issues when he got to AU so couldn’t restore as he planned.

I have rebuilt engine with new pistons and Mild Cam and double lifters, exhaust has been removed and fitted with 2inch exhaust system, it is still a fast car but a great daily drive now.

I have retained the Aluminium Radiator, Thermo fans , electronic ignition and extra gauges as they are useful and can easily be replaced if you want to restore to original.

The car was cleaned up and resprayed 2 years ago.

Interior is original, in tired condition but certainly does not need a new interior unless you want a mint car.

The car has No rust or No Bog and as an overview is in very good condition, no surprises.

I am the first registered AU owner in 47 years, selling to make you the 2nd owner with RWC.