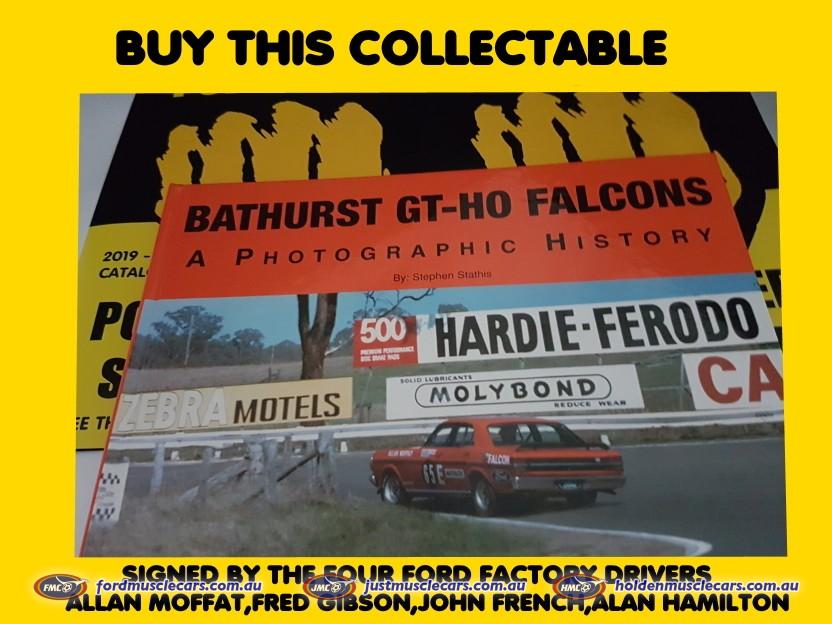 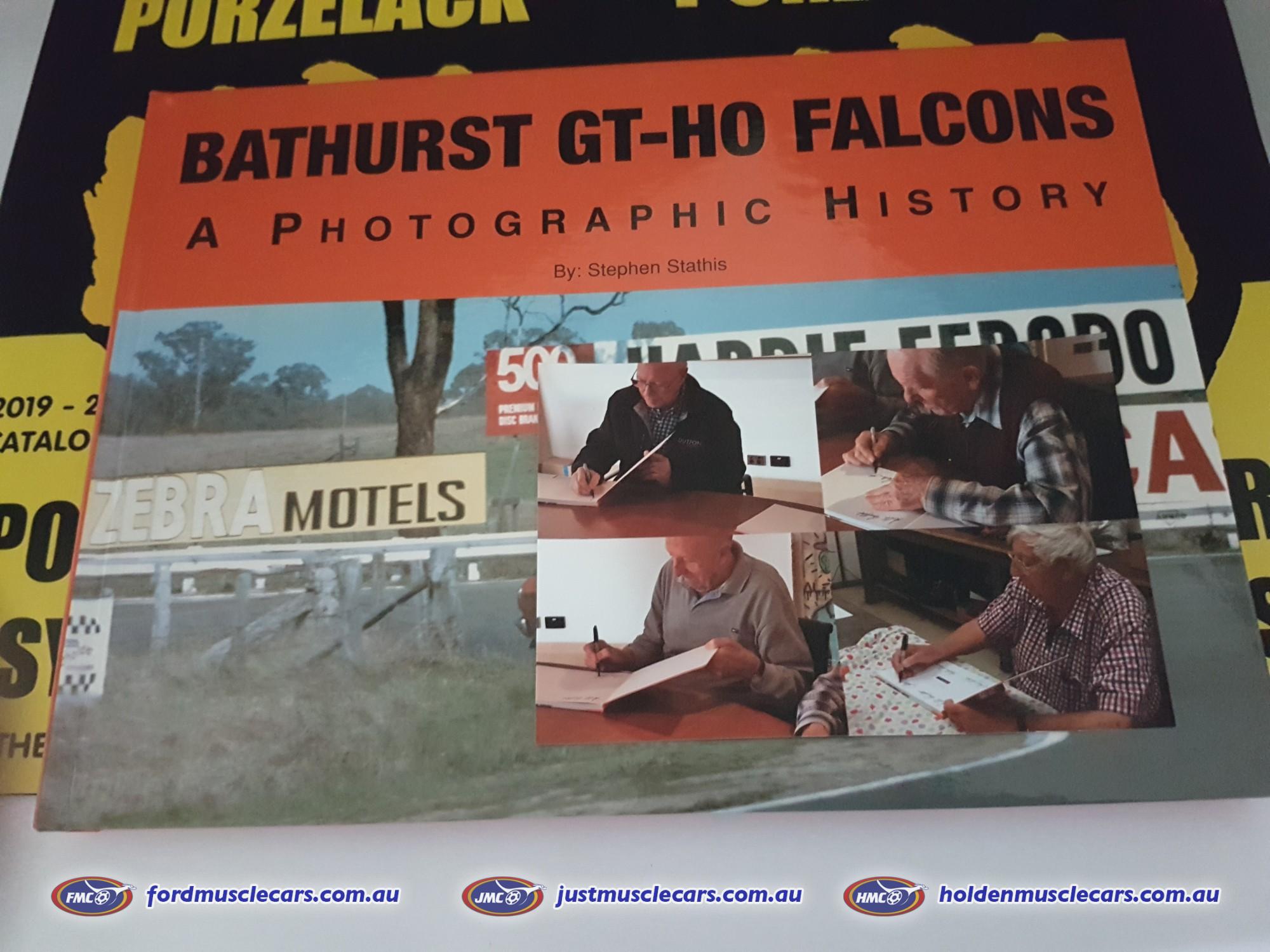 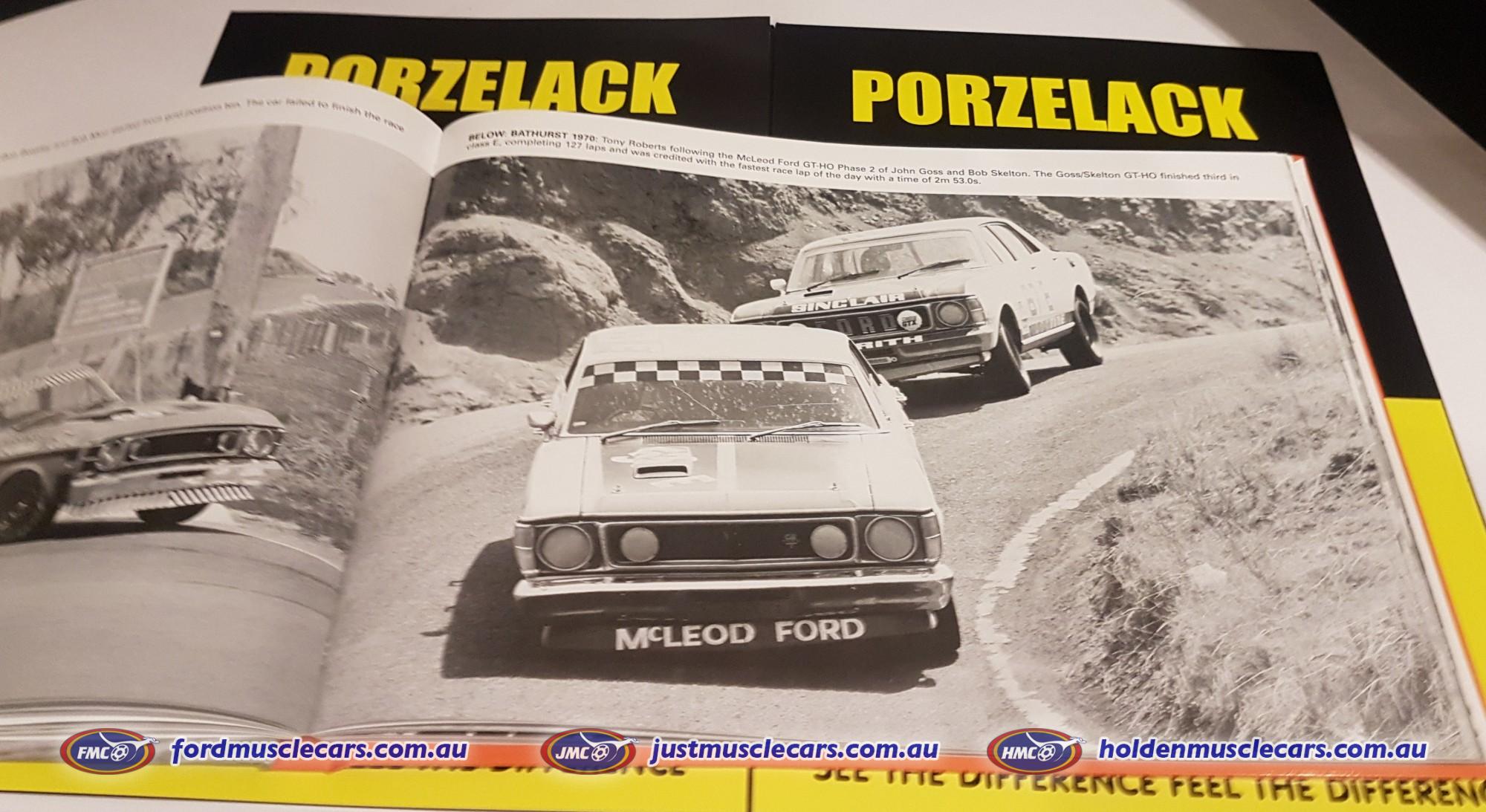 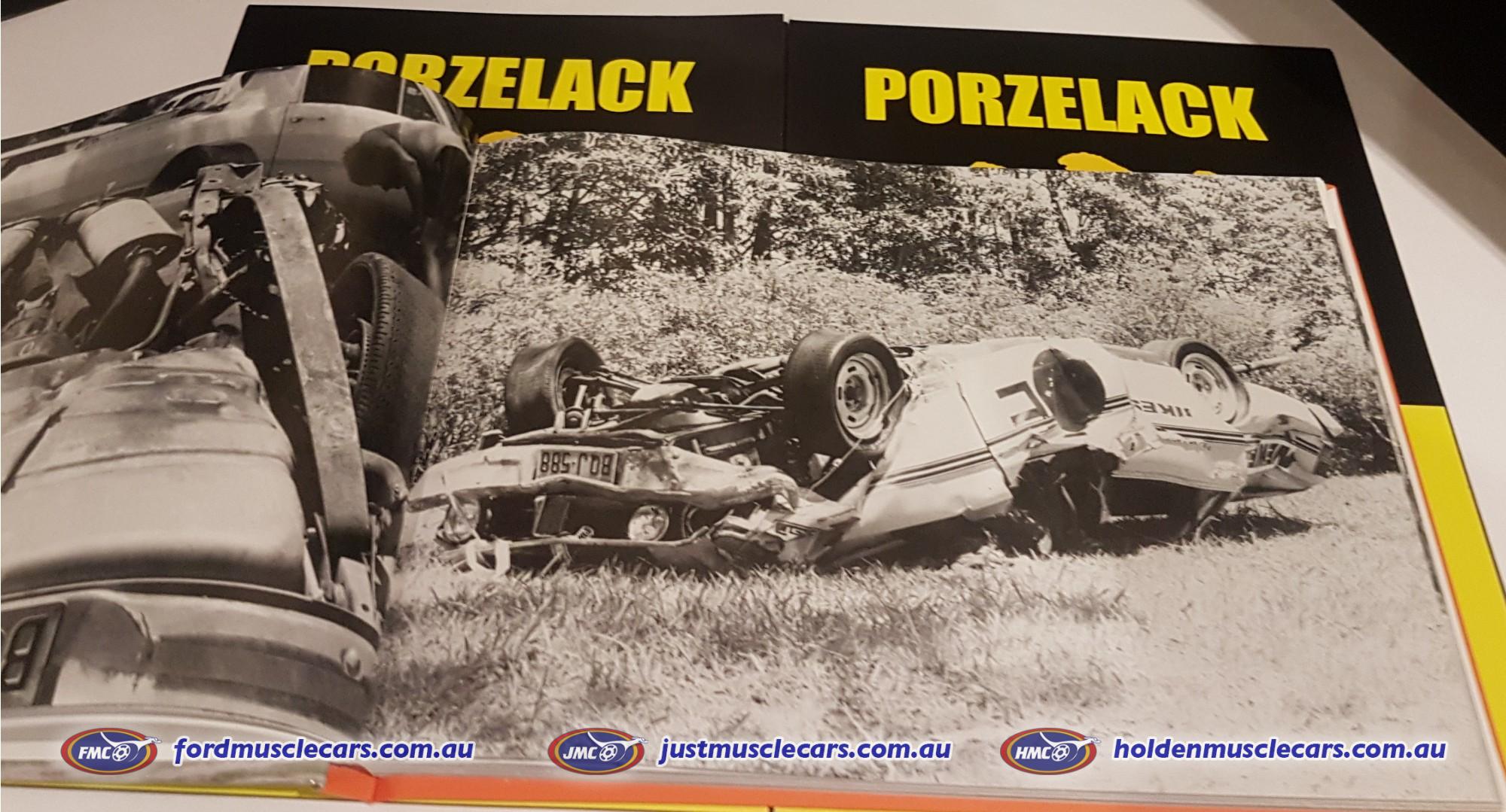 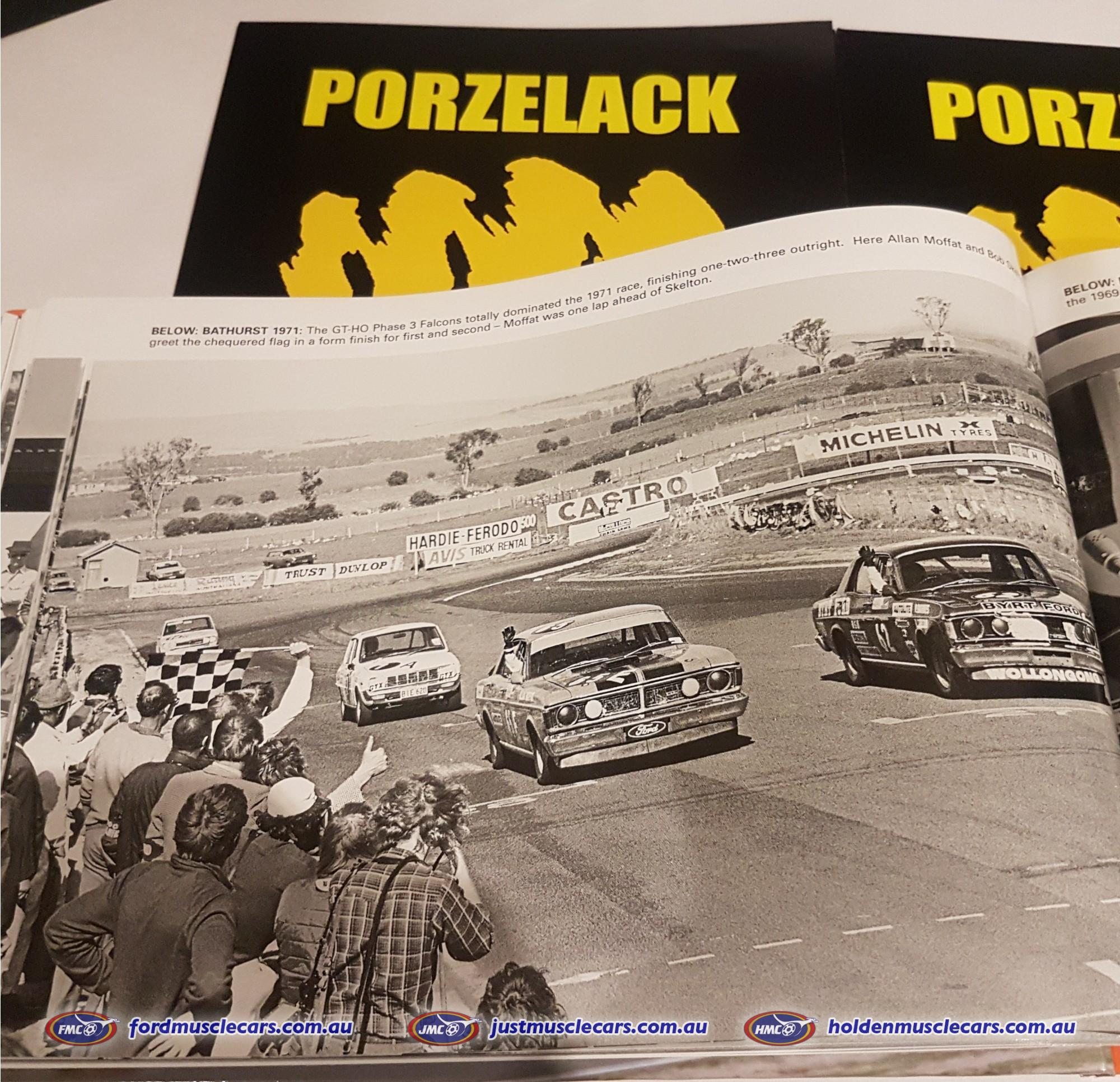 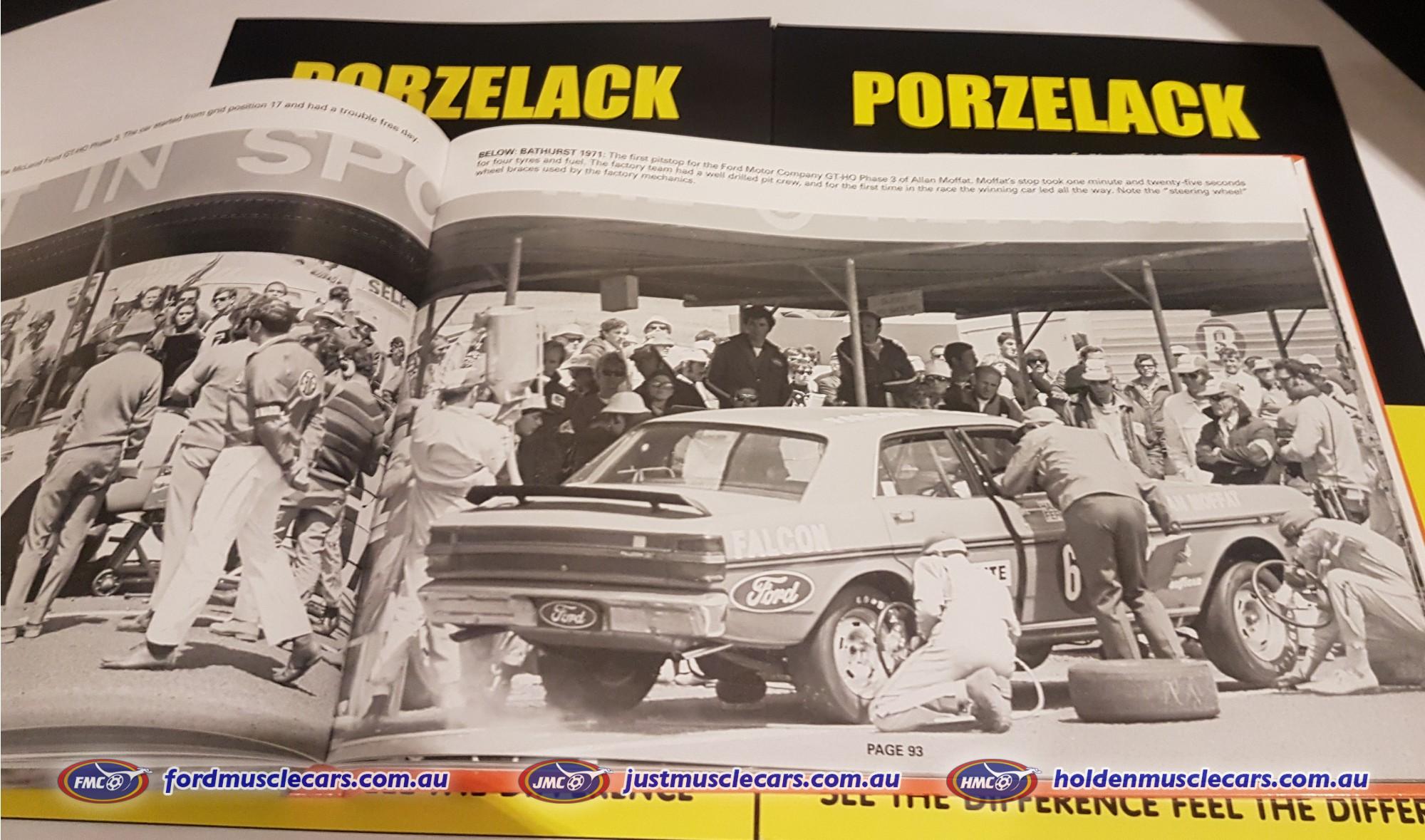 To commemorate the 50th Anniversary of the release of the first Falcon GT-HO in August 1969 a special release of 200 of the Bathurst GT-HO Falcons book.

Hard cover book of 160 pages including 30 pages of colour photos.