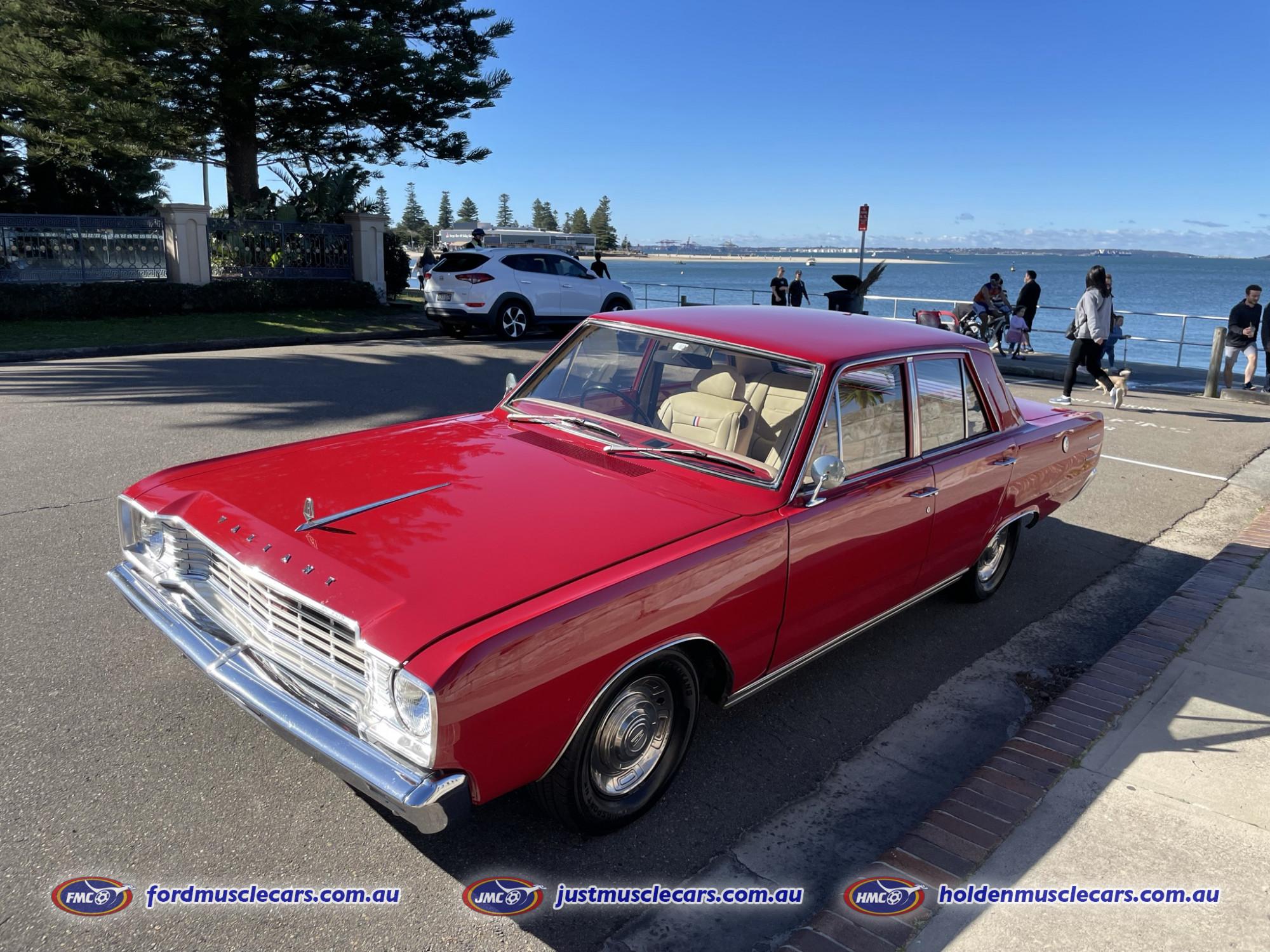 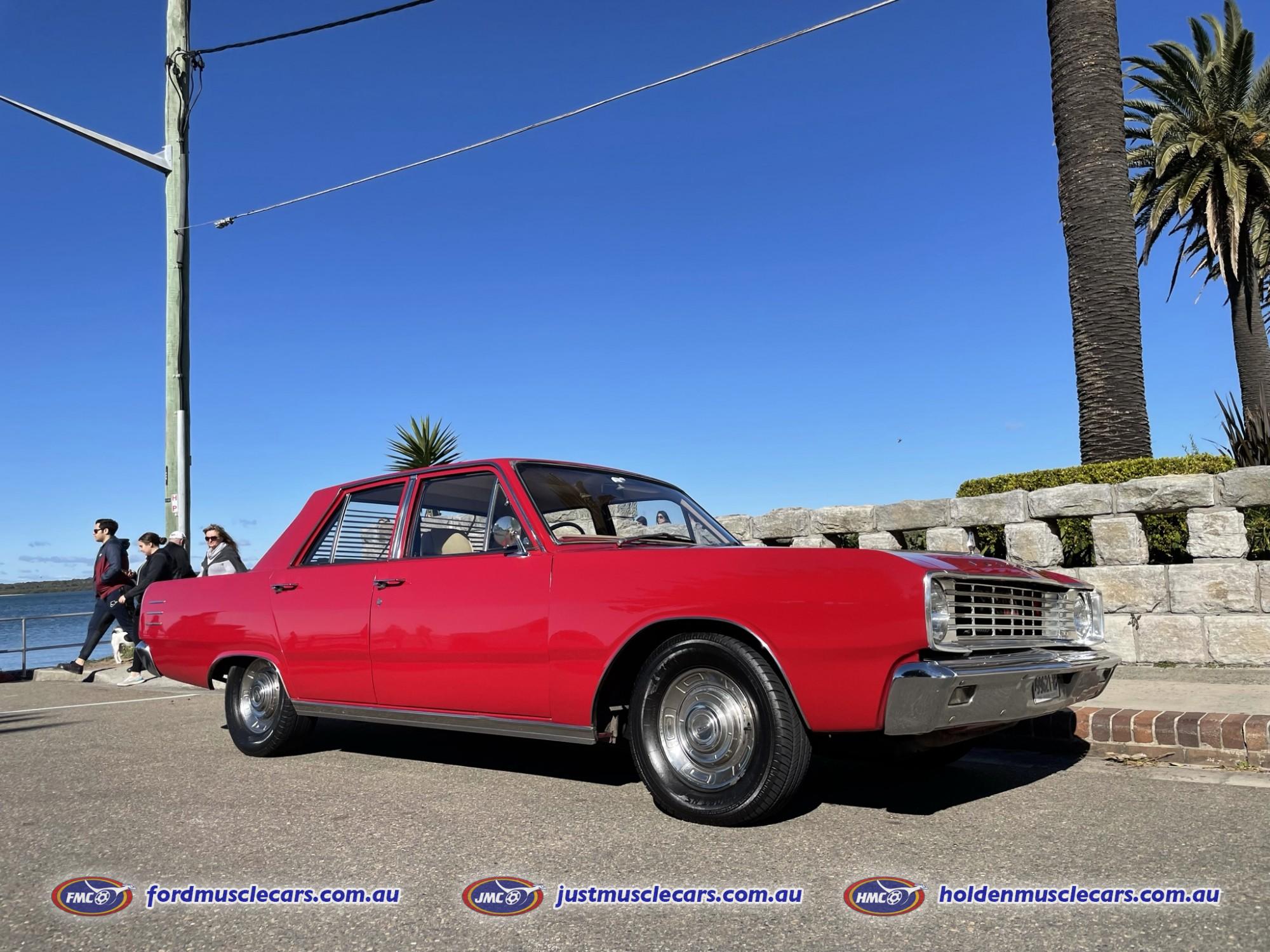 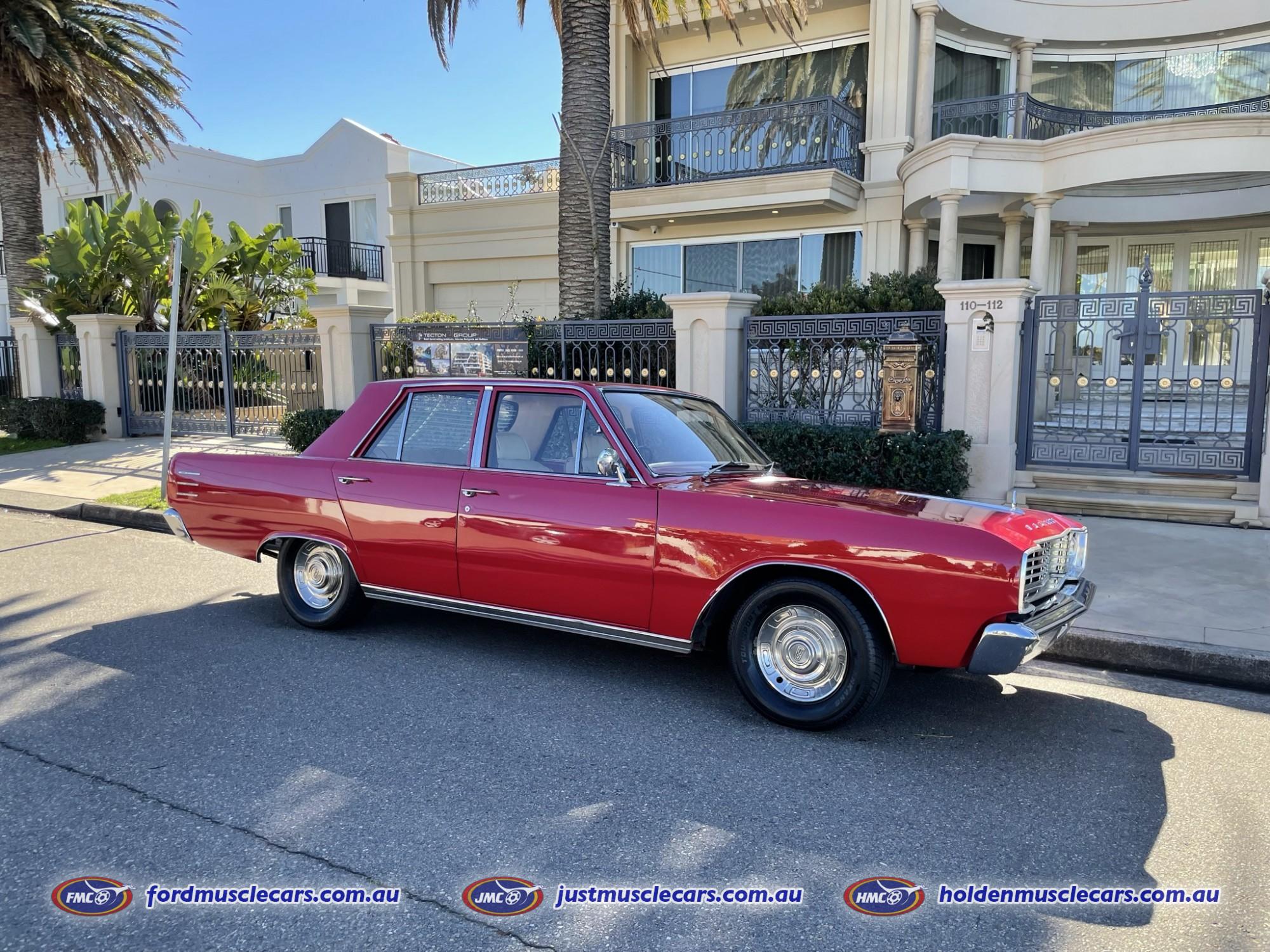 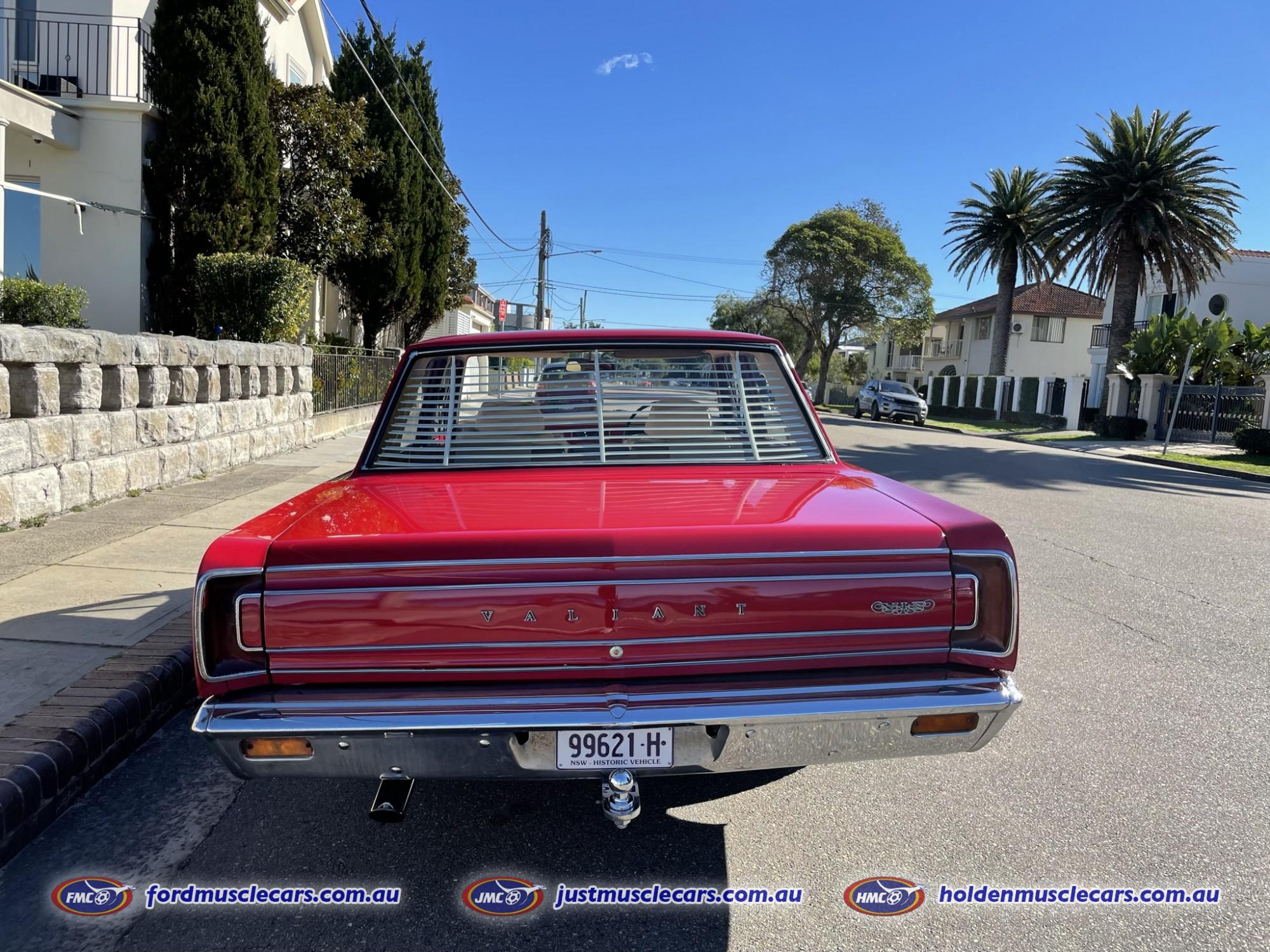 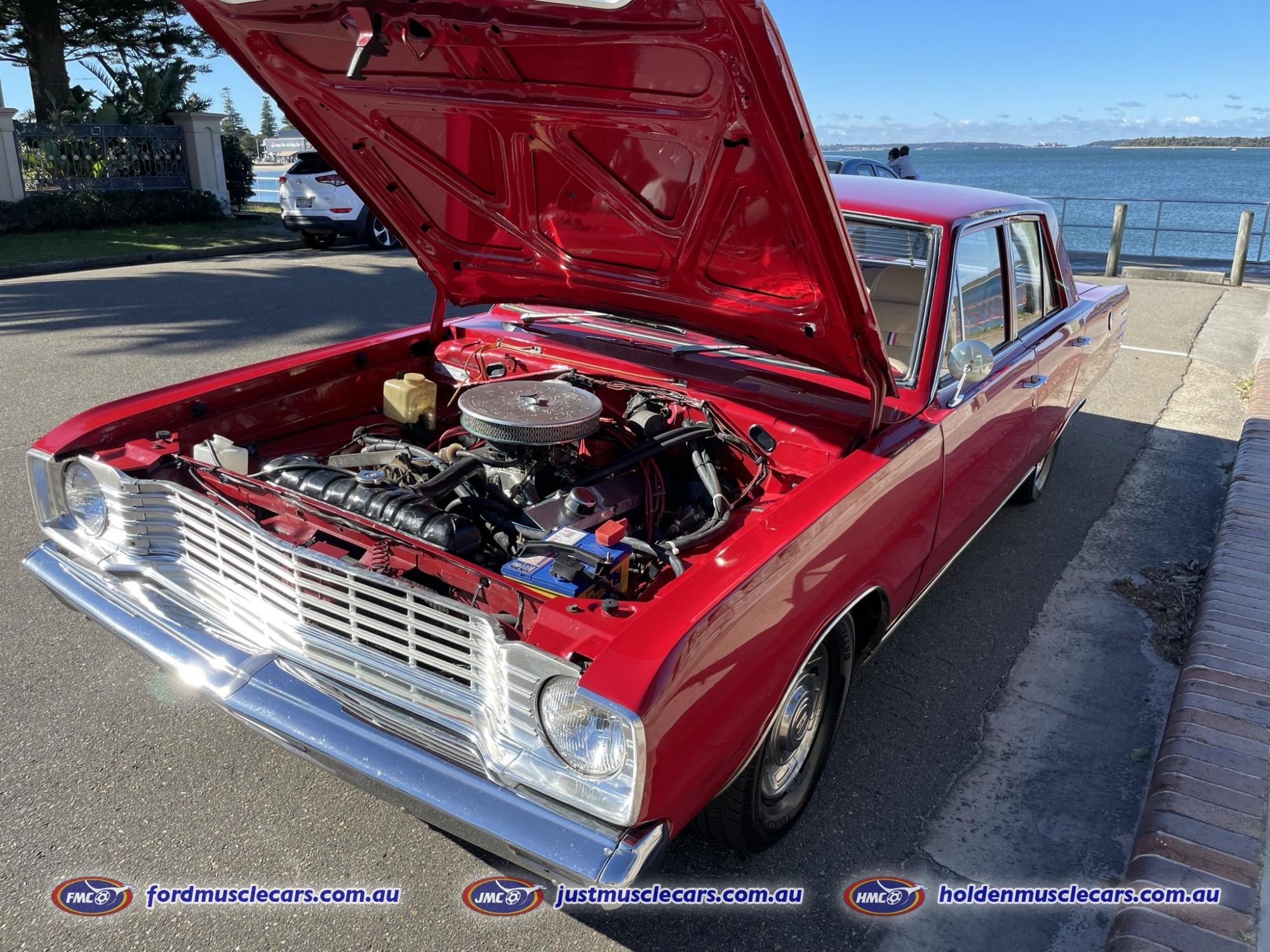 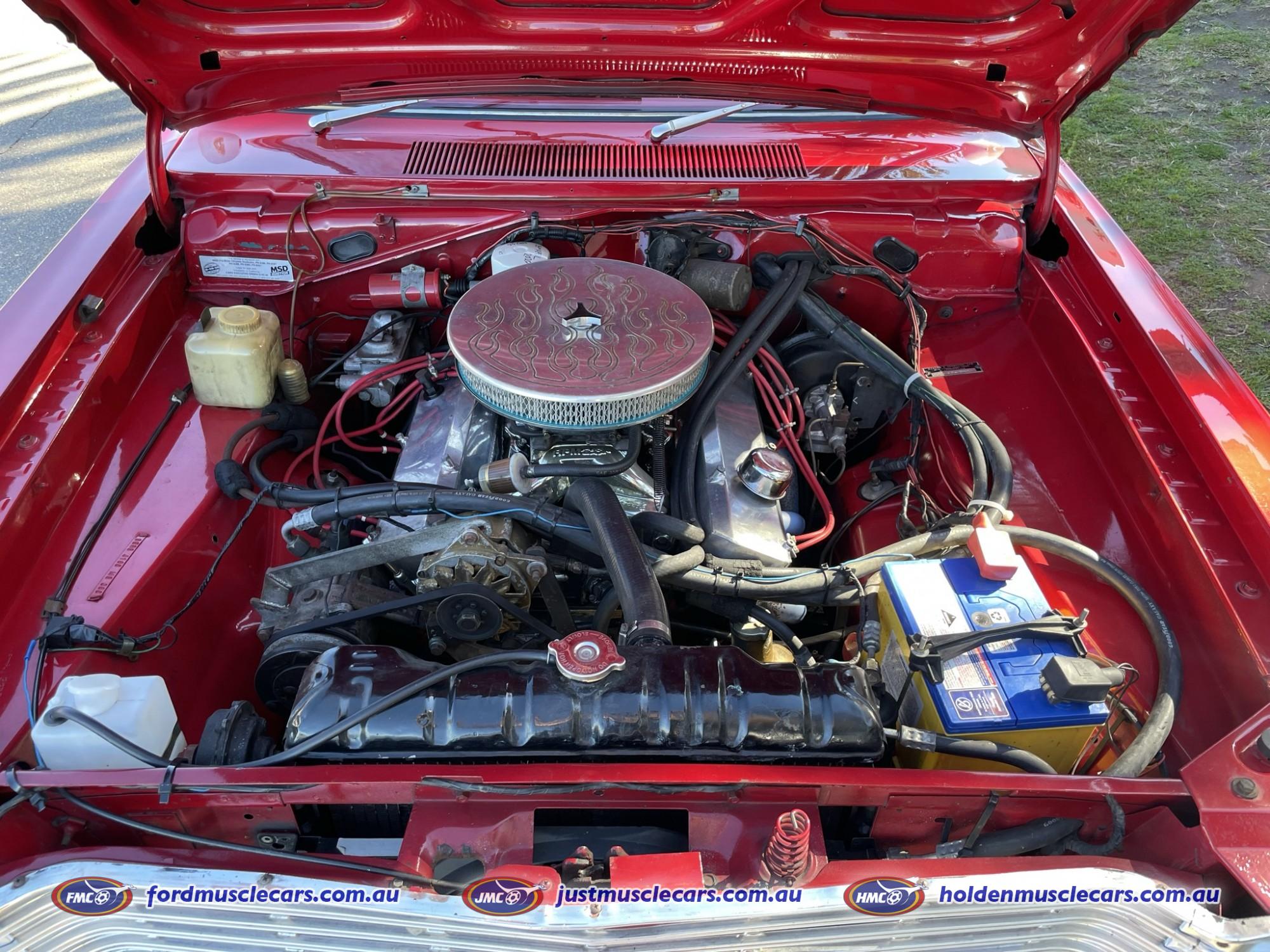 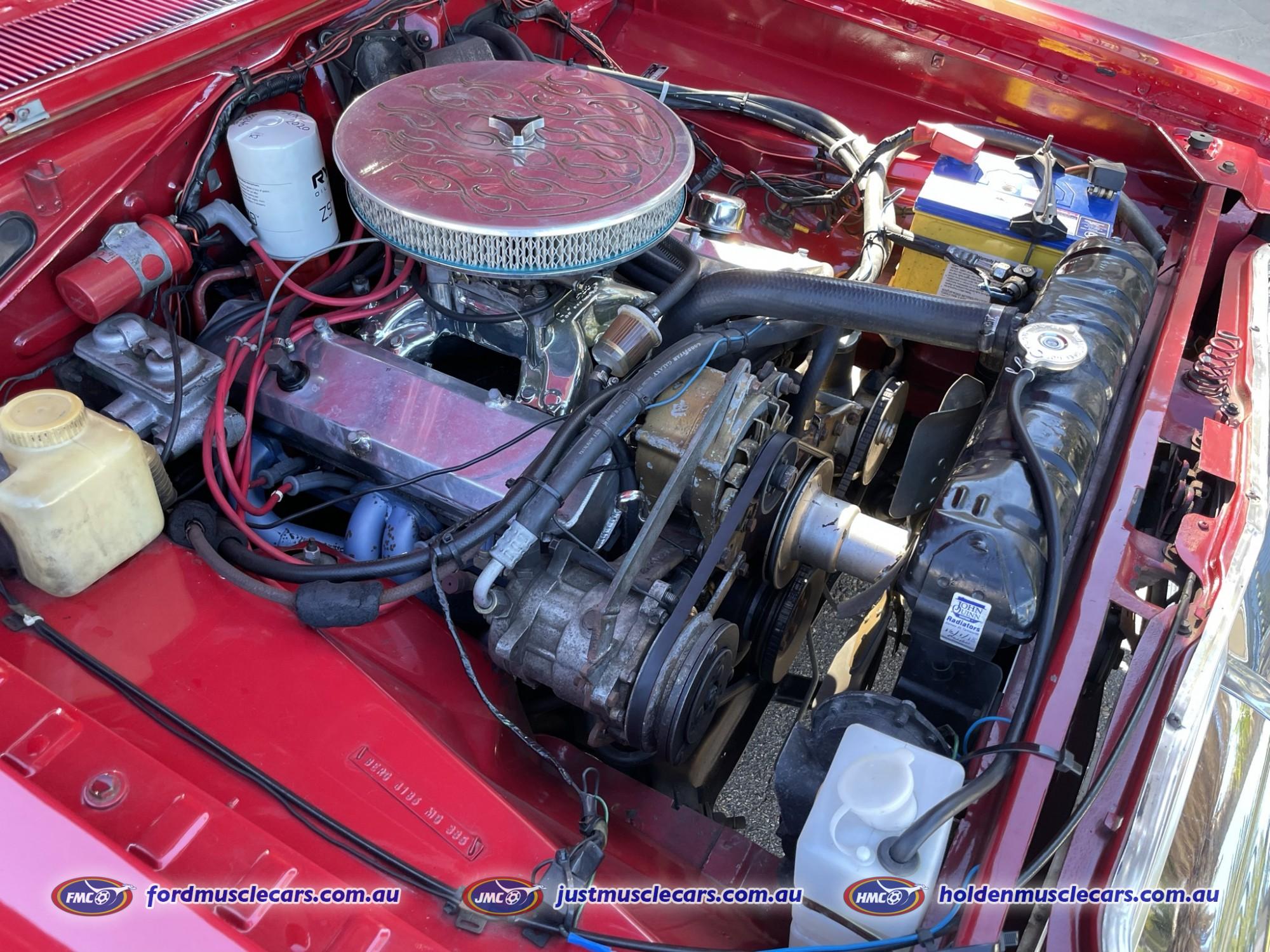 The 1968 Valiant VIP was a stunning example of the ultimate executive cruiser of its time with all the luxuries   including;

- 3 chrome stripes on the rear fenders indicating a V8 engine.

Only 4,656 were VIP's (including sedans, utilities and wagons).

- I have owned this since 2007 when I bought it off my brother. Was a country Car. This VIP was originally green with     the black vinyl roof.

Has been my pride and joy for so many years but willing to let her go for the right price.